Few places in the Northeast are better suited to give a 70th anniversary party for the Corvette than Lime Rock Park in western Connecticut.

Corvette has been a part of Lime Rock history with Trans Am, IMSA and SCCA competitions, and the brand even serves as a track sponsor for the entire 2022 racing season. Since racing legends John Fitch and Paul Newman were among the many to take victory in thundering V8 ‘Vettes in the Connecticut hills, this was the perfect spot to kick off Corvette’s birthday tour over Labor Day weekend.

In response, General Motors dove in with both feet and brought examples of Corvette prototypes dating back to early product development concept cars, racing test vehicles and glamourous show cars.

Participants in the weekend’s racing and Concours showcased the rare and exotic at the track, including the outstanding Rev’s Institute’s 1963 Corvette Grand Sport racer, a Pininfarina bodied Corvette Rondine, and a 1959 Corvette bodied by Scaglietti, all lined up alongside every imaginable production model and variant.

General Motors President Mark Reuss was on hand for the Concours prize giving, along with a team of Chevy product designers and engineers. Out of hiding came a host of GM engineering and research vehicles (CERV) which showed the evolution of styling and performance features within the Corvette Brand. These vehicles are the actual test models that were created by the likes of Harley Earl, Zora Arkus-Duntov, Bill Mitchell, Larry Shinoda, Tom Peters and Bob Lutz and tell the developmental story of one of America’s favorite sports cars.

Even as early as 1968, Chevrolet toyed with the idea of a mid-engine production Corvette and the Astro II (XP-880) on hand was proof of that the concept could have been a reality in the 1970s. Representative designs from the ’70s and ’80s show a strong willingness to experiment with new materials such as aluminum body panels and Wankel rotary engines.

With Corvettes in the spotlight of the multi-class Historic Festival Concours on Lime Rock’s front straight, other marques assembled around the 1.3-mile road circuit, with over 450 cars participating. Vintage car races held the days prior and following to the Sunday at the Park event brought a level of excitement to the stunning display of sports cars. 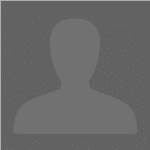 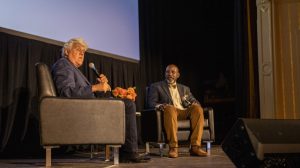 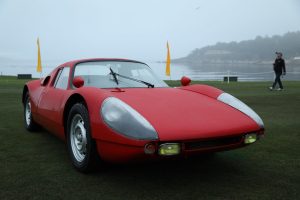 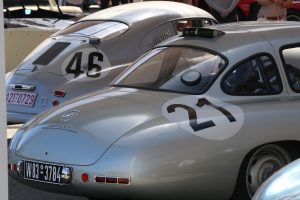