Two cutting-edge Dodge vehicles are set to make their debut in the Northeast this week at the 2022 Audrain Newport Concours and Motor Week. The duo will first be shown on Friday, September 30, at The Gathering at Rough Point — a historic mansion and museum with beautiful views of the Atlantic Ocean.

The all-electric Daytona SRT Concept and just-released Hornet GT crossover will be on display again, Saturday, October 1, at the International Tennis Hall of Fame for the Redefining American Muscle seminar. Held in the Casino Theater and hosted by Linkage editor-at-large Jay Leno and Dodge CEO Tim Kuniskis, the seminar runs from 10 to 11 am. 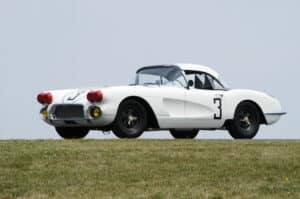 Corvettes at Carlisle Celebrates 100 Years of Le Mans in 2023

Take a Lap Around Laguna Seca in a Bentley Speed Six 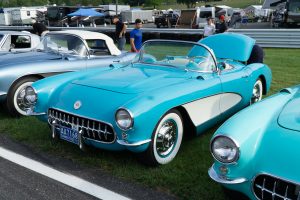