All Datsun Z cars may have been more or less equal on the showroom floor in 1976, but this 280Z is special. It only has 355 miles on the clock.

The story goes that it was bought new in Pennsylvania and was driven lightly by its first owner. Somewhere along the line it was damaged, and the owner took it apart to replace a few components. Things snowballed from there, with a planned complete repaint, but it never came together. Instead, the car sat parked in various garages starting in the early 1980s.

In 2019, it sold to its second owner, still with plastic on the seats. After a good cleaning and some reassembly, it’s been listed on Bring a Trailer. The bid sat at $110,000 for several days, but then climbed in the final hours of the auction to $140,000.

Datsun Zs aren’t a new force in the market, but seeing six-figure pricing for them is becoming more common. From the $310k green 240Z in January 2020 to the $92k yellow 240 at RM Sotheby’s Elkhart sale, there’s a changing trend here — at least for Series 1 cars. $140k is a record for the later, big bumper 280Z, and it should help put some focus on these less appreciated later models.

This was a high price, but this was no ordinary Z car. We’ll dig deeper into it in Linkage #002, out to subscribers in February, 2021. Sign up here. 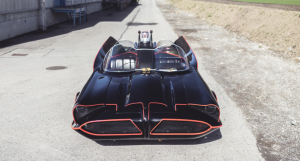 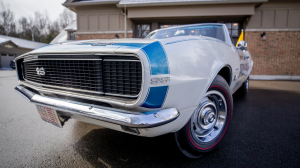 Five to Watch at Mecum Indy

Sean Connery’s Aston Martin Could be Yours

Are Fuel Injection Conversions Worth It? 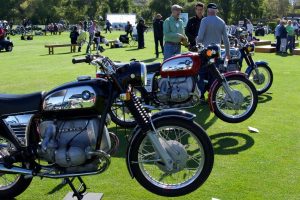 On Two Wheels in Carmel